Corona Virus news just in… Today (or was it yesterday?) is officially the start of the Spring Solstice, that’s a fancy name for Spring, and our local druids and druggies weren’t going to let the threat of an early death or a fever dampen their spirits. I’m told that this morning at around 5am they put on their usual unabashed display of nudity, folk singing and fornication at sunrise this morning… I would have reported on this in person but i’m “working” from home, and let’s face it, who in their right mind wants get up at the crack of dawn just to be put off breakfast by some old hippies shaking their gnarled old naughty bits around some ancient burial site. For God’s sake it’s the 21st century, not some episode of Game of Thongs or whatever its called… Plus i’ve got panic buying to do at Sainsco today… An eye witness said the number of druids, witches and tramps in attendance was down on last year, which did allow them to observe social distancing as they pranced and sang whilst circling the Hammerite standing stones. I’m told they’ll be doing it all over again in June, if we’re not in total lock down, when it’s summer time. Not that I plan to attend, even if i’m actually allowed out… I value my sanity. Plus God invented clothes for a reason!!!! Christine Batley. Deputy Chief C-Virus Pagan Worship Correspondent. Beckworth And Slocombe Herald Incorporating Nightly Gazette 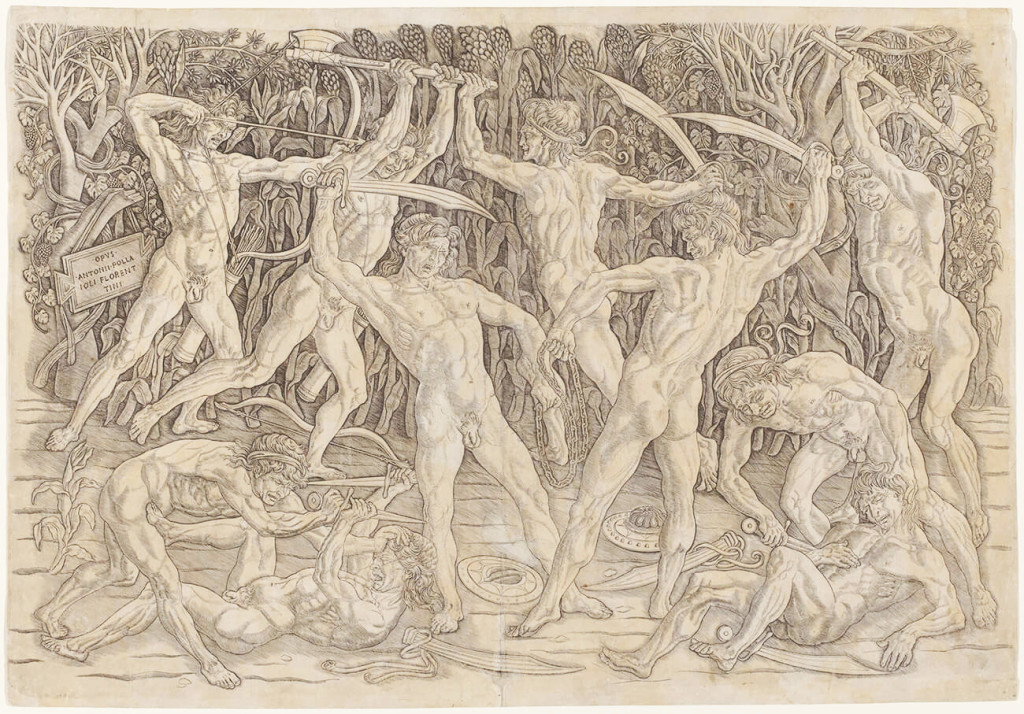 (Above) An artists impression of Beckworth’s naked, Spring celebrating, soap-dodgers