Hello all Beckworthians, it’s good to be (almost) back online…. We are close to raising enough funds to re-instate the councils costly IT department, and we’ve also caved into their demands to continue to working from home, or the pub; such is progress. When the IT department is up and running we can resume uploading resident’s blog posts and missives… so watch this space. Mayor Gary Grimsby

Today, I think we can hug, and have six people indoors… 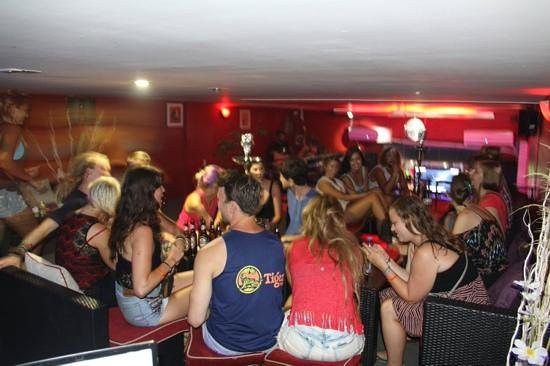