Hello. It is with a heavy heart that I have to share today’s very sad news that Myrtle O’Flynn died this morning whilst eating her favourite breakfast of lettuce and rain water. Her close friends, who were with her at the painless end, say that even nibbling salad had become a struggle for the fine old lady. Myrtle was Beckworth’s oldest resident, and probably the World’s, living a staggering 762 years or thereabouts. A post mortem should give us her definite age, as i’m told they will cut her open and count some rings or something, a similar technique to finding the age of trees and bushes. Myrtle the turtle leaves a daughter Rose, aged 695 years and living in Seattle, and approximately 1.5 million descendents, to whom we pass on our sympathy.  Thanking you. Timothy Thetford. Head Zookeeper. Crewbury Zoo and Aquapark 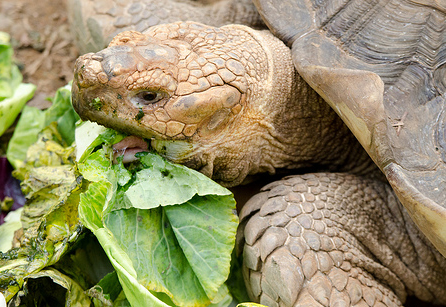 Hello. After nearly three weeks in the wilderness Nero, our escaped tiger, has been spotted by a vigilant celebrity near the allotments. Local historian & TimeTeam’s Mr Baldrick Tony Robinson, said he spotted our errant cat by some ornamental rocks belonging to close friend Rowan Atkinson “Nero was very still & quiet. Just watching, waiting, ready to pounce. I guess he was stealthily tracking his prey to the allotments, root vegetables being a firm favourite with “Big Cats” in the wild.” By the time the zoo’s crack team of animal hunters arrived with guns our tiger had gone, but not before defecating in Shane Richie‘s newly painted shed. Nero is easy to spot, he is the size of a donkey, look’s like an orange striped cat and has large claws, so it’s surprising he’s not been seen before. But tigers are wiley creatures, even stuffed ones. If you do see him please contact us, or the police, and text photo’s so we can verify it’s Nero. Thanking you. Timothy Thetford. Head Zookeeper. Crewbury Zoo and Aquapark. 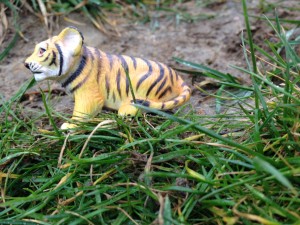 Hello. I don’t want to panic anyone but this is an official public health warning: Please be aware that one of our tigers has escaped!! What should have been a routine trip back to the zoo for Nero (the tiger in question) took a turn for the worse when a sudden mini hurricane blew the side off his wooden cage. Nero was being transported on the back of a truck when the wind “rattled his cage”, throwing both onto the pavement whereupon the cage broke open and Nero “ran” off. The wind was so strong it forced the poor tiger down Beckworth high street, past a crowded bus-stop and out into the countryside where he was last spotted “looking bewildered” as he sped across a muddy field full of sheep. We are very concerned about him as he has never been out on his own before and may well be anxious. So we need your help him tracking him down… Nero is easy to spot, he is the size of a small horse, look’s like a striped orange cat and has large claws, which have only just been manicured, hence the journey on the truck. Although tiger poses little threat to human life the (he was stuffed last year) it’s best to be careful and the zoo urges members of the public not to approach Nero. He may look cute but his claws and teeth are very sharp… and he has fleas. If you do see him please contact us, or the police, and text photo’s so we can verify it’s Nero. We don’t want to waste our time chasing other tigers, especially scary live ones! Thanking you. Timothy Thetford. Head Zookeeper. Crewbury Zoo and Aquapark. 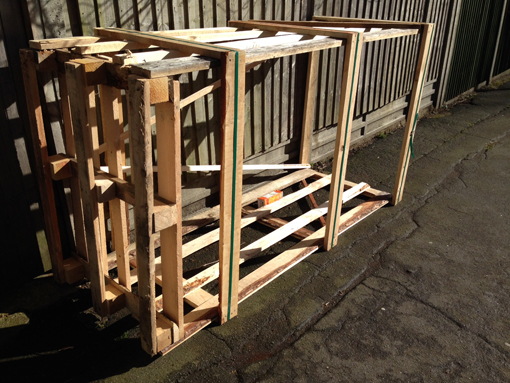