After many years of hard work and greasing-palms I am pleased to announce that a vastly improved Santa’sWonderfulWonderLand will be re-opening again in time for Christmas. We have made every effort to calm public nerves after last years closure and have made the festive amusement park as safe as we can, which isn’t easy given it’s on the site of the disused Beckworth Quarry (and was for many years used to dump toxic waste). But to pull in the crowds no expense has been spared. Amongst the few rides we have we can boast the UK’s only pedal-powered ferris wheel and a boat-ride through the manmade water-filled caves and drainage pipes. You can pay a bit extra to queue for the outdoor Santas Grotto, we’ve a reindeer riding arena (for under fives only) and a new Frozen themed (unheated) cafe selling frozen food. On weekends we’ll try to spray the whole place with fake snow (we’re hoping to buy tons of polystyrene balls off a supplier in Croatia) so Saturdays and Sundays will be extra magical. As snow costs a lot entry on these days will be a lot more expensive. Co-manager Robin Thicke reckons this Christmas & Frozen themed park is one of the best he’s ever worked at, and he’s been to quite a few between singing gigs at holiday camps. So come and celebrate Christmas and stuff early this year. Yours Dick Van Preston. Manager. Santa’sWonderfulWonderLand. 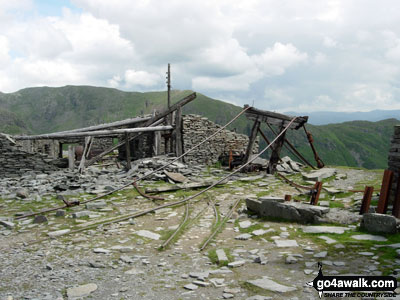 (Above) The allegedly much improved Christmas themed amusement park. Frozen cafe and happy punters not shown