Happy New Year To You All. Well it’s back to work with a bump for me as we’ve had almost all of our computers stolen. In fact the only one left in the town hall is the one i’m currently using, which is an old pc we keep for emergencies. We eventually found it stashed behind the cisterns in the ladie’s loo, hence my delay in posting this message. But at least we were insured so should have brand new computers, macs hopefully, very soon. On a lighter note I trust everyone enjoyed new years eves’ council funded entertainment at the edge of the flooded sports field. The traditional burning of Old Man Beckworth to say goodbye to the old year went off without too much drama, it took a lot of petrol to ignite, but no one ended up in A&E which is a relief. This years’ effigy was made from old cereal packets and egg boxes by local handyman Duncan Bannatyne and is said to be based on a cross-dresser he met in a jungle!!! His close friend Tony Hadley made a very realistic Lego Baby Beckworth effigy that was paraded through the streets in the early hours to welcome in 2016. So thanks to both of them. My personal highlight was tucking into a kebab as the New Year fireworks went off whilst the local Scout’s brass-band covered the hits of The Arctic Monkeys and Status Quo. All the best for a healthy and prosperous 2016. Mayor G. Grimsby 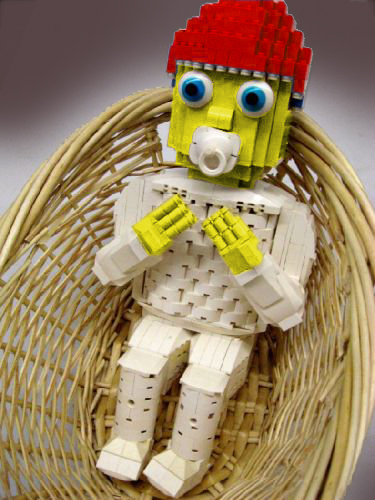